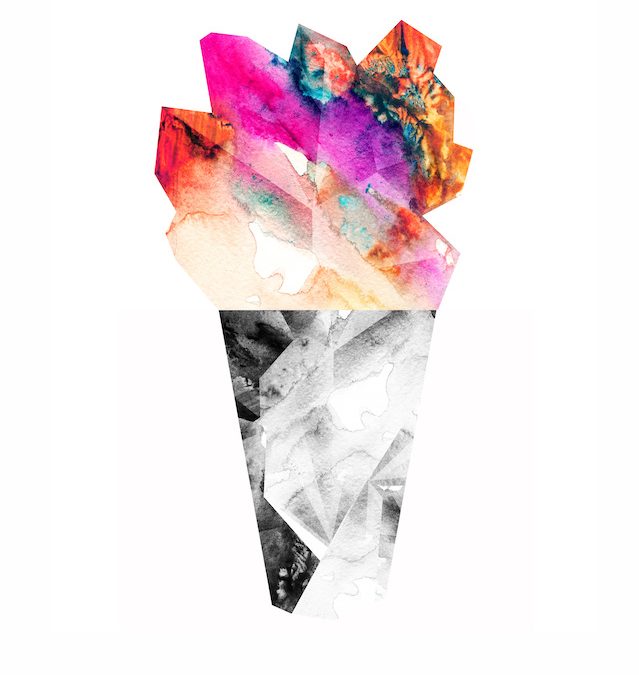 When she was three years old, my friend Christina refused to hug her grandfather. From that moment on, she was known in her family as someone who did not like hugs.

She does not have a memory of this moment. It is a story she was told, and retold about herself, many times. Forty years later, she remains known as the cold, distant one in her family. “It isn’t true,” she tells me, “I like to hug people, and I like to be hugged.”

This is how it works. The stories we tell ourselves, about ourselves, become our reality. Maybe these stories are true, maybe they aren’t. It does not matter, because we believe them and therefore they are our past, present and (perhaps) our future. Stories give us a role, a script to follow, a map of how to navigate ourselves through our world and our relationships. They tell us “you are like this; they are like that.” Our stories are tools and we use them until they are threadbare and unraveled. Until we are threadbare and unraveled.

I married a Navy man in a Catholic church, just as my mother and both my grandmothers had done. Four women and a devotion to a traditional story.

Each of us stood at an altar, dressed in white, next to men in uniforms. Each of us had been told the same stories: find answers at church; shelter with the Navy; purpose with children. We were told these stories, and repeated them aloud. And then lived them aloud.

Church, Navy, children – these things do not leave much room for soft needs or evolving partnership. So to counter those deficits, there were other lessons too.

What is your story? You were most certainly told that your gender mattered – that it defined you and your possibilities. Maybe you were told that the shape of your body mattered, the color of your skin mattered (or did not matter). Perhaps you were also told a story about how smart you are or aren’t; how far you could go at work; what your house should look like; what marriage would mean for you.

Perhaps you repeated these stories aloud and then lived them aloud.

The beginning part of a story is the easy part. Listen, repeat. Recitation gives us a push in the “right” direction. The middle part of a story, that is where the hard labor starts. The story gets tested, we get tested. Do I find the answers I seek at church? Do you really like that job? Are our marriages bringing us what we need?

I do not think this testing, this middle phase, is optional. Everyone faces their own version of hard labor. We do, however, have two options to choose from during this time: fall back into soft recitation or begin hard questioning of the stories we have been told, pulling on the thread and tugging at the fabric enveloping us.

In times of marital stress, my husband and I would each reach for separate but reliable tools: I would go with fury and venom; while he reached for ever-longer office hours and silence at home. Neglectful moments or unintended wounds would be greeted by me with a quick blast of anger along with secret self-righteousness, because I knew that when my screaming stopped there would be a new hurt to add to my ever-growing menagerie of resentments. In my imagination, I kept a kitchen windowsill filled with brilliantly colored jewels, each representing a pain I had furiously rubbed into a blinding gem of delicious offense.

My resentment gems kept me in a story where my marriage was safe as long as we stayed in the prescribed roles: me as angry wife, him as distracted provider. It was, as they say, a vicious cycle.

Until the day I no longer wanted that story. It happened on my 46th birthday in a time of great transition at my husband’s work. A forgotten present became a great gift when I realized there was a new personal slight to respond to and began the familiar cycle, calling forth the fury, gathering the venom, making room on the windowsill. And then … I stopped. In a moment of clarity, I saw the story for what it was: a cycle of neglect and anger; neglect and anger. A recitation. We had both seen this in our childhoods. We knew how to reproduce it in adulthood. And I knew that it did not actually work at all.

In that moment of awareness, the cycle fell apart.

The anthropologist Margaret Meade famously said everyone has three marriages, even if it’s to the same person. Whether we desire it or not, our marriages evolve. When one partner changes their role, changes the script, the other partner must respond and both parties find themselves in a frozen moment – no one know what to do, what comes next. In this time of unknowing, the old ways call to us with their easy and familiar steps, a dance that requires no thought. It takes effort to stay here, in the in-between. When will we know we are ready to move on? Will we move on together?

I wait. Breath held. The frozen moment turns into another, and another. Perhaps, the moments grow slightly warmer. The glow from the windowsill dims; the silence slowly breaks.

We step away, together. 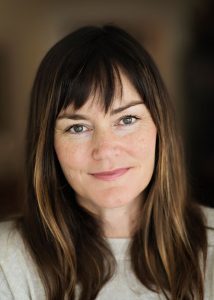 Erin Wickersham is the managing editor and lead writer for the She Recovers blog. She lives in Virginia where she has been working on and blogging about recovery since 2013. After years of trying to do recovery alone, she discovered the beauty of connection and friendship through She Recovers in 2017. You can find her here and on IG @erin_wickersham.

This site uses Akismet to reduce spam. Learn how your comment data is processed.

LET’S CONTINUE TO CONNECT. SUBSCRIBE FOR EVENTS, OFFERS, RESOURCES, INSPIRATION & SO MUCH MORE! 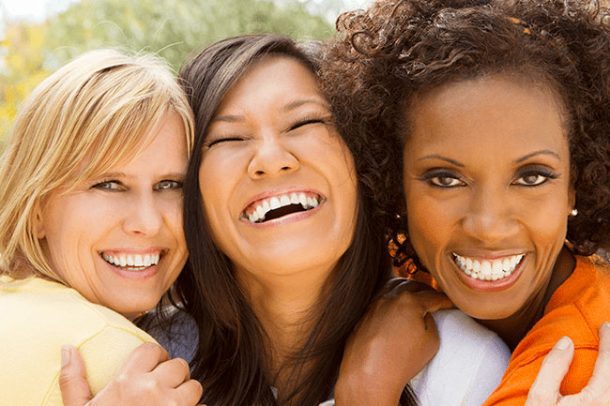 Join the She Recovers movement!

For news about upcoming events & retreats, new products, amazing articles and so much more, sign up for our newsletter.

You have Successfully Subscribed!

By continuing to browse this site, you are accepting our terms of use, including the use of cookies. To read and understand our use of cookies BEFORE you use our site, please review: Privacy Policies